In part 2 of this article, we will discuss the recommended vaccinations and products you should consider when you travel to another country in the region. Depending on your travel destination, you may be at risk of contracting certain diseases. It is advisable to check with your doctor on the recommended travel medicine and vaccinations for your destination.

The hepatitis A vaccine is recommended for travellers 6 months of age or older visiting countries where hepatitis A infection is common.

The typhoid vaccine is recommended for travellers to parts of the world where typhoid is common, such as certain regions of East and Southeast Asia, Africa, the Caribbean, and Central and South America.

Getting the influenza vaccine before travelling can minimise the risk of getting flu. Influenza, or the flu, is a highly contagious respiratory illness that can cause severe complications in specific groups of people, such as children, the elderly and those with compromised immunity.

Due to the constantly evolving flu virus, it is recommended to get the flu vaccine yearly.

The yellow fever virus is transmitted from human to human via the bite of infected Aedes or Haemagogus species mosquitoes. The yellow fever vaccine is recommended for everyone aged 9 months or older who are travelling to or living in areas where yellow fever is common, such as Africa and South America. For entry to certain countries, proof of yellow fever vaccination may be required. Osler Health is MOH approved to administer Yellow Fever.

The meningococcal ACWY vaccine is recommended for adolescents between the ages of 11 and 16, as well as travellers to regions where meningococcal disease is common, such as certain parts of Africa.

MenC vaccine protects against the meningococcal group C bacteria, which can cause meningitis.

Cholera/traveller’s diarrhoea vaccine is recommended for people travelling to high-risk areas such as Central and South America, the Caribbean, certain parts of Southeast Asia, Africa, and Eastern or Southern Europe.

Cholera is a bacterial infection caused by the consumption of food or drinks contaminated with the bacterium Vibrio cholerae. Traveller’s diarrhoea is a digestive tract disorder caused by certain types of bacteria. Both illnesses can result in watery diarrhoea, vomiting and dehydration.

Japanese B encephalitis is a mosquito-borne virus. In most cases, infected persons present mild or no symptoms. In severe cases, early symptoms include headache, fever and vomiting, followed by disorientation, coma and seizures.

Japanese B encephalitis vaccine is recommended for travellers to high-risk areas, such as parts of Asia and the Western Pacific.

Rabies is a potentially fatal disease transmitted through the bite or scratch of an infected animal, such as dogs, bats, raccoons, skunks and foxes. Rabies affects the central nervous system and can eventually cause death if left untreated.

The rabies vaccine is recommended for travellers to specific destinations. If you are bitten or scratched by an animal while travelling, please seek immediate medical attention, even if you are already vaccinated.

Malaria is a mosquito-borne disease caused by a parasite from the Plasmodium species and transmitted through the Anopheles mosquito bite. Several types of antimalarial medication can prevent malaria. Discuss with your doctor the most suitable option for you and your travel destination.

DEET is an active ingredient in many repellent products designed to repel biting pests such as mosquitoes and ticks. We recommend using DEET-based insect repellent on top of vaccinations to prevent mosquito-borne diseases.

If you are planning to travel, it is recommended to have a travel health appointment at least six weeks before heading overseas. Simply head down to any of our Osler travel clinics in Singapore – the Osler Health team will ensure you have the latest travel advice, essential vaccinations and travel medications for a safe journey. 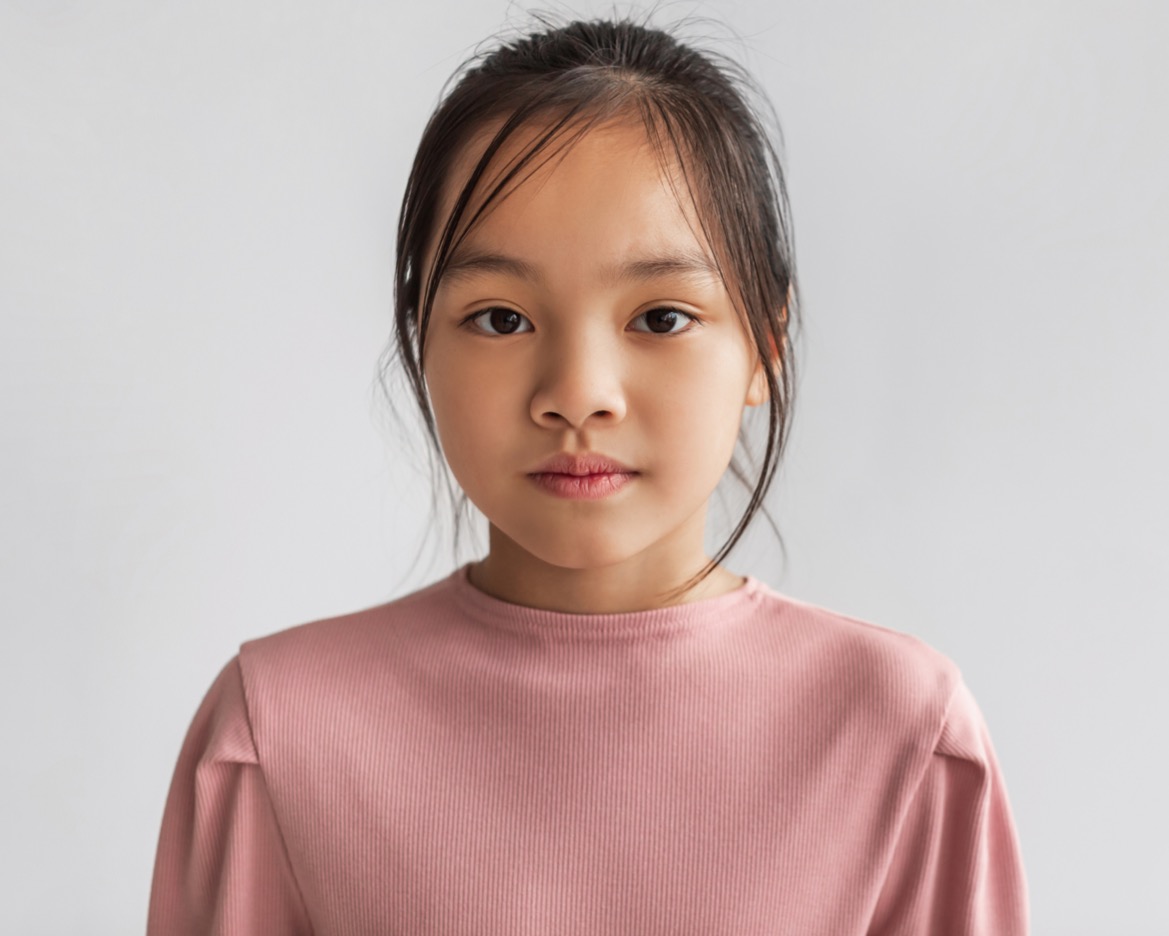 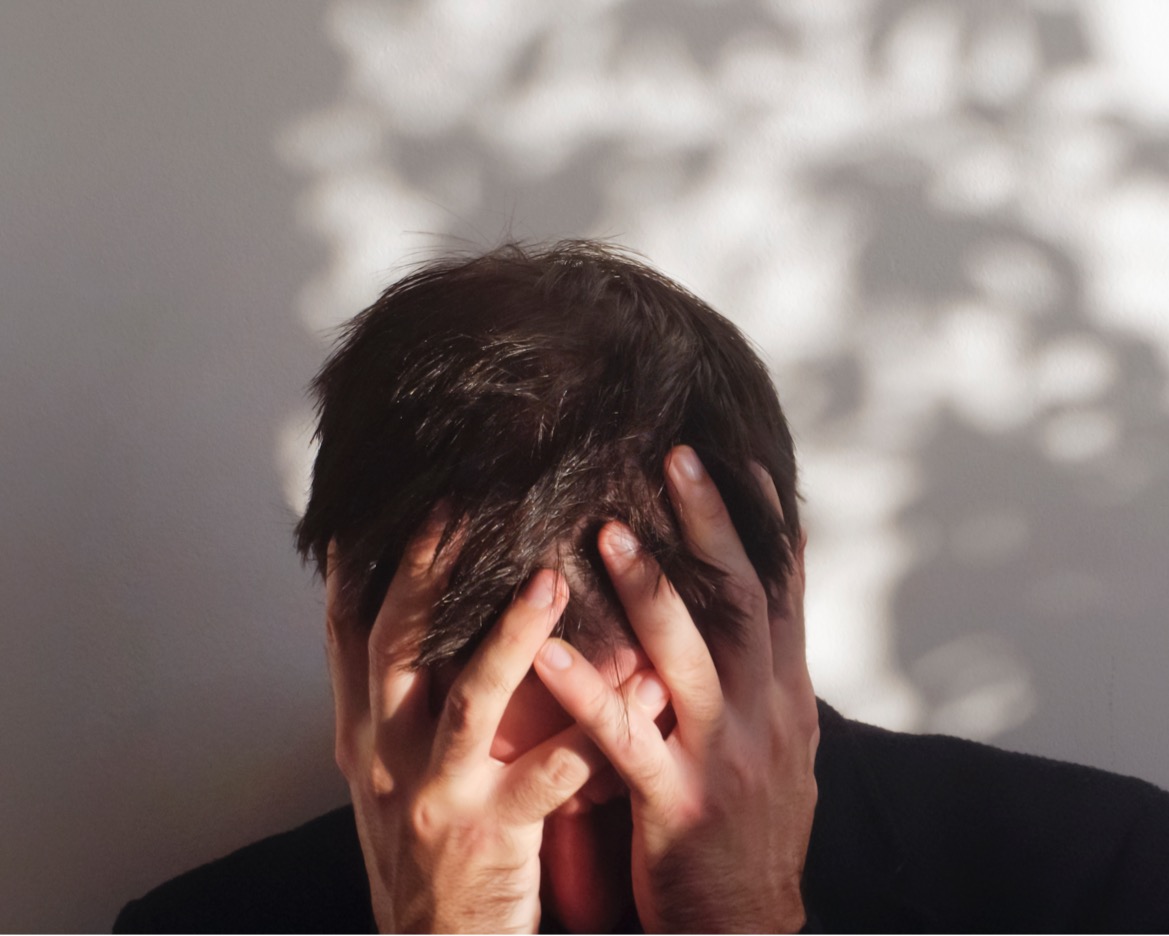 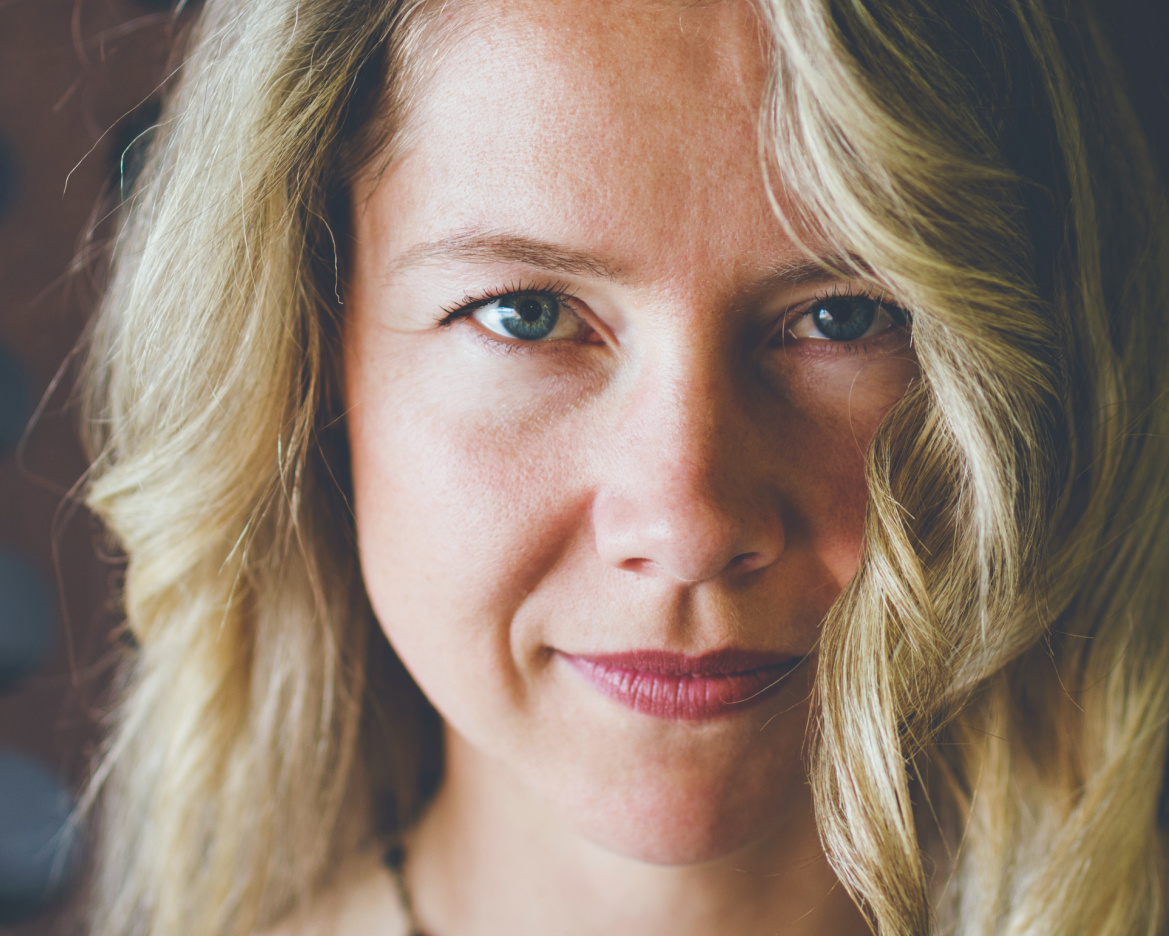 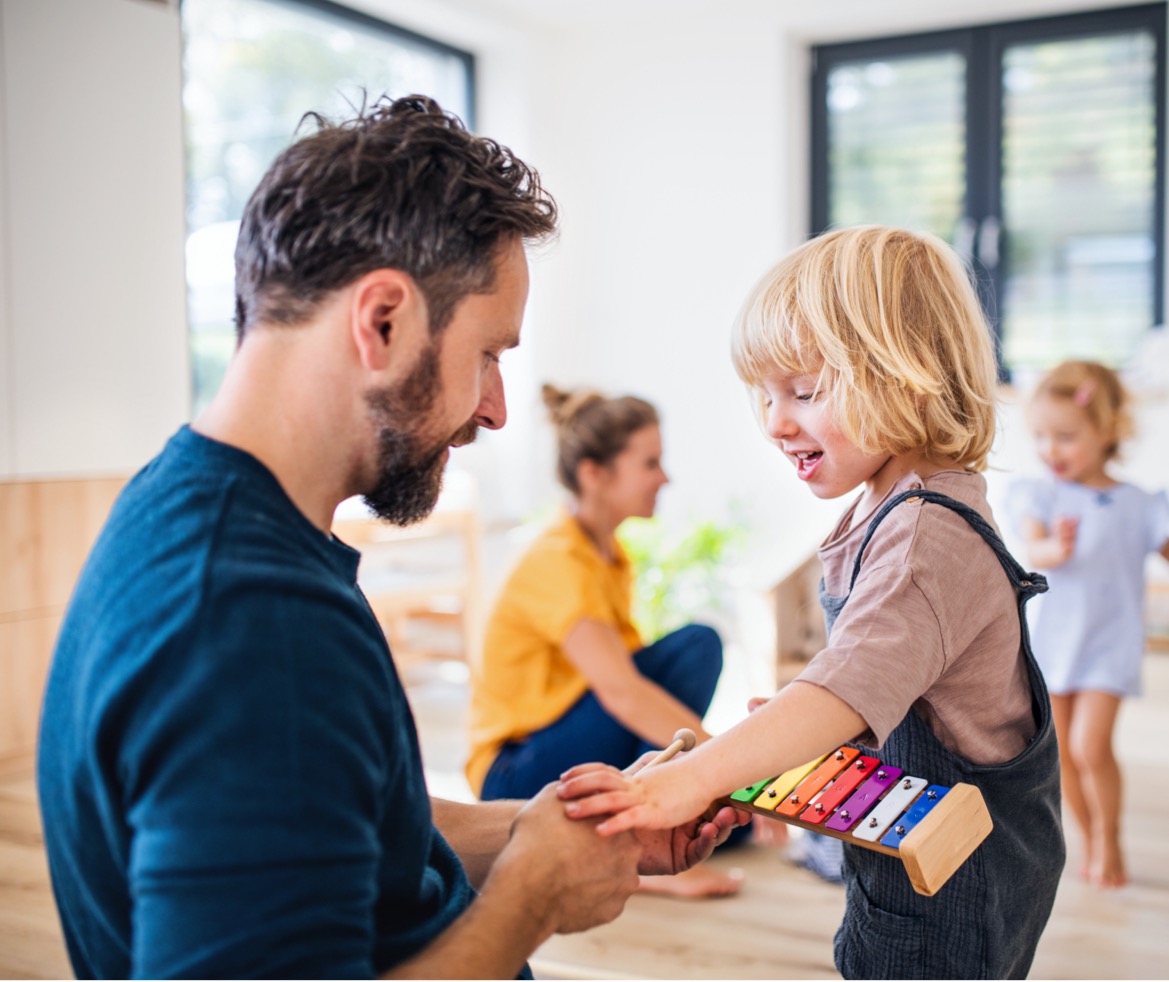 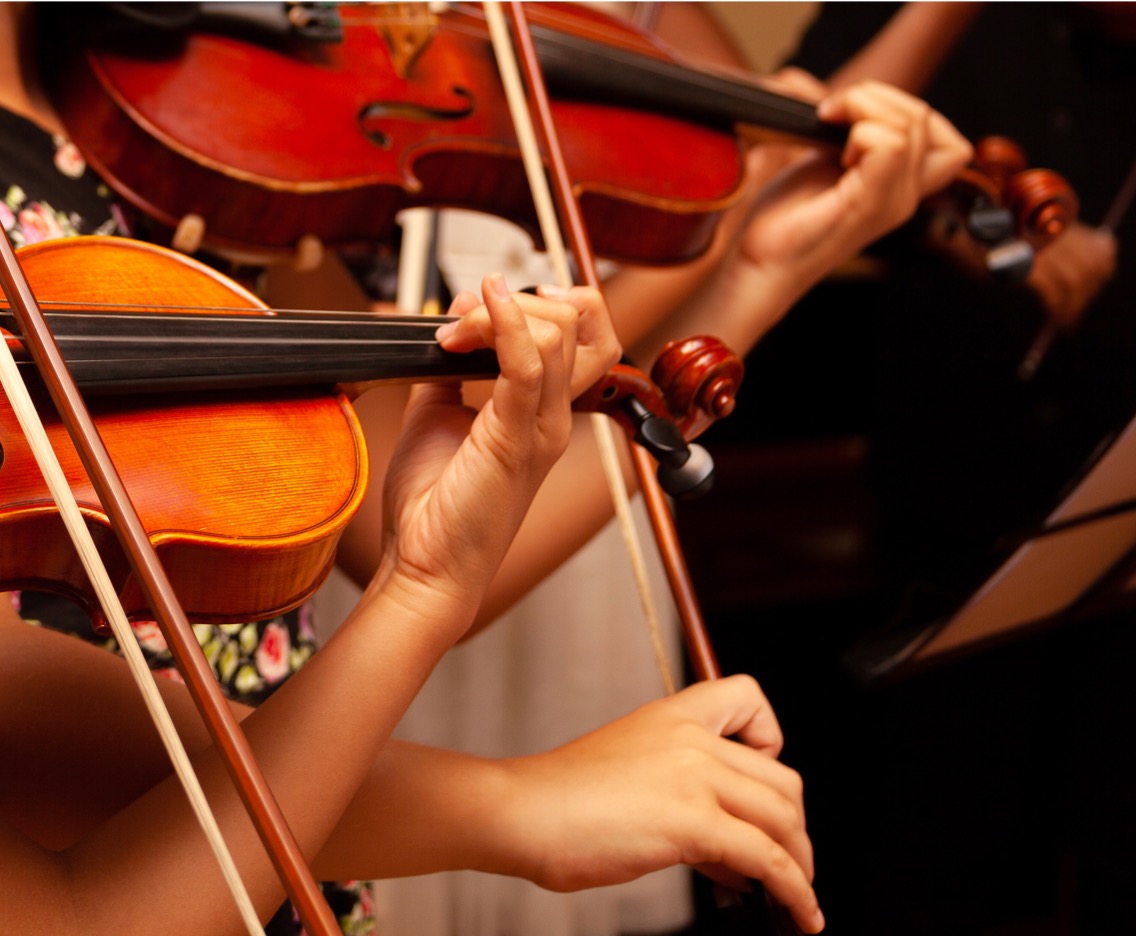